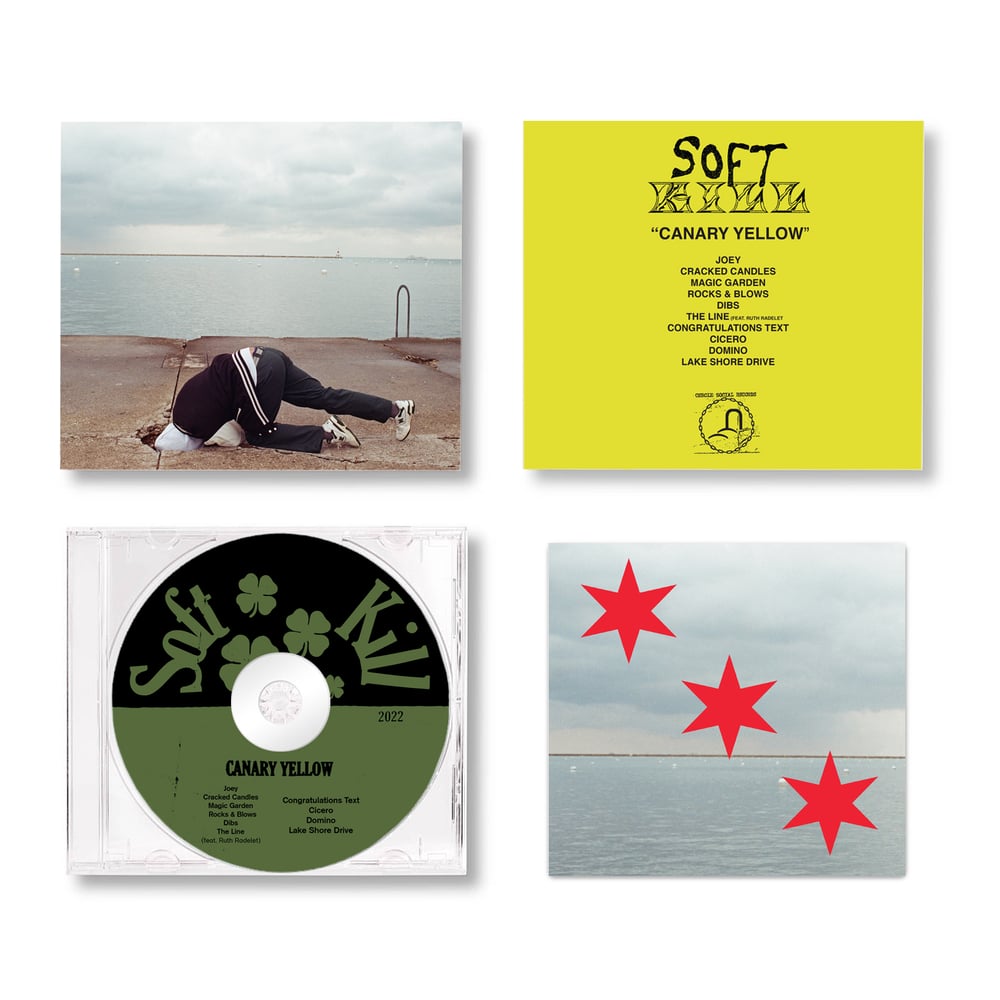 This first pressing on CD features deluxe packaging with o-card limited to 1000 copies. The layout for future editions is completely different.

While this is a preorder with a release date of 10/31/22, we submitted this order and already have most of the variants in hand to avoid delays on shipping normally associated with vinyl projects in modern times. We will be shipping as many of these early as possible as a thank you for supporting our band.