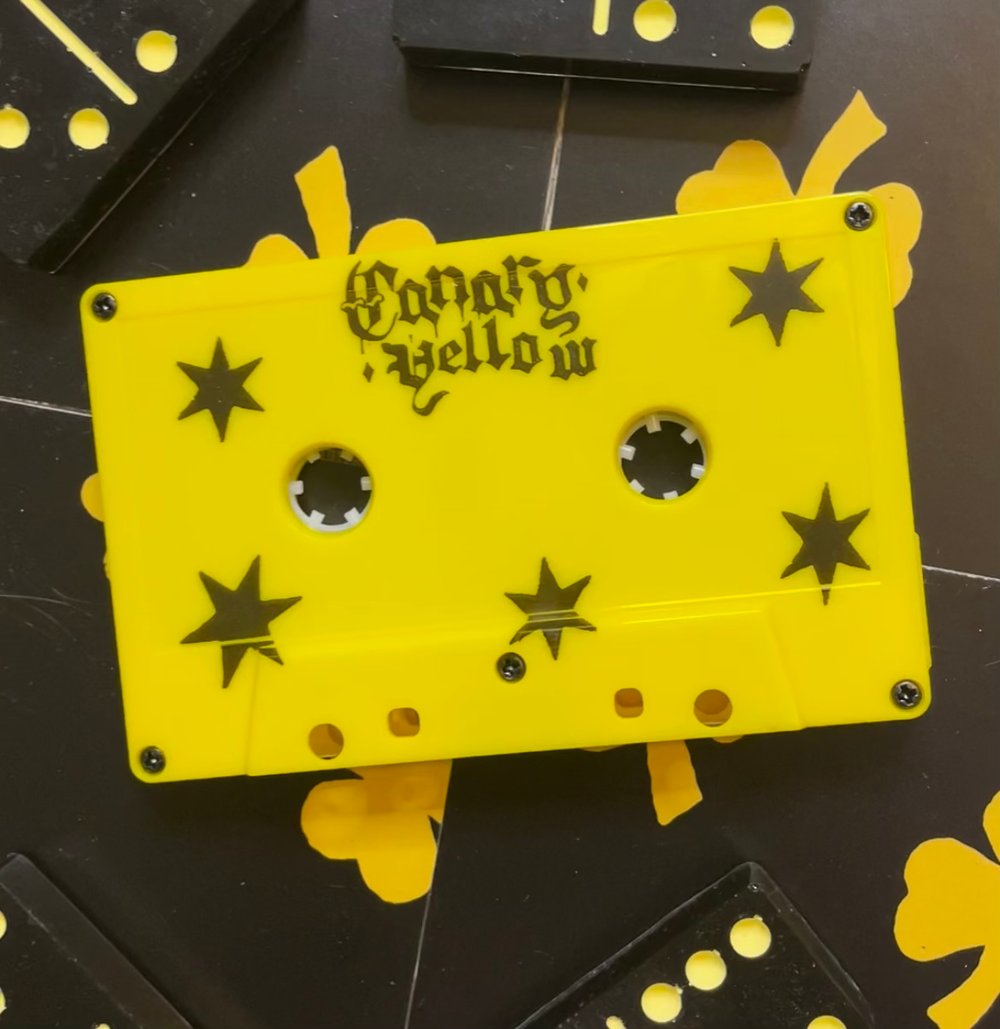 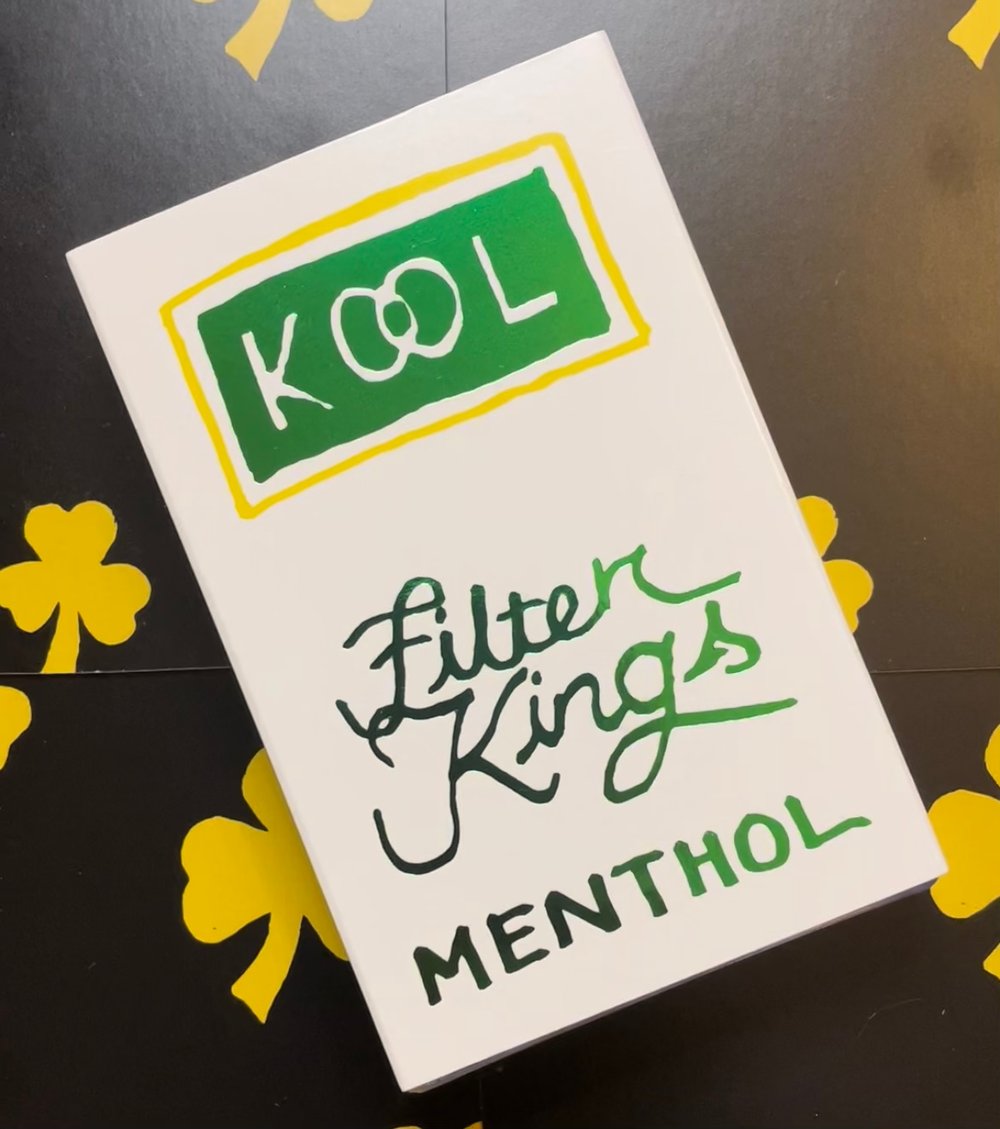 This item is in stock and shipping now.