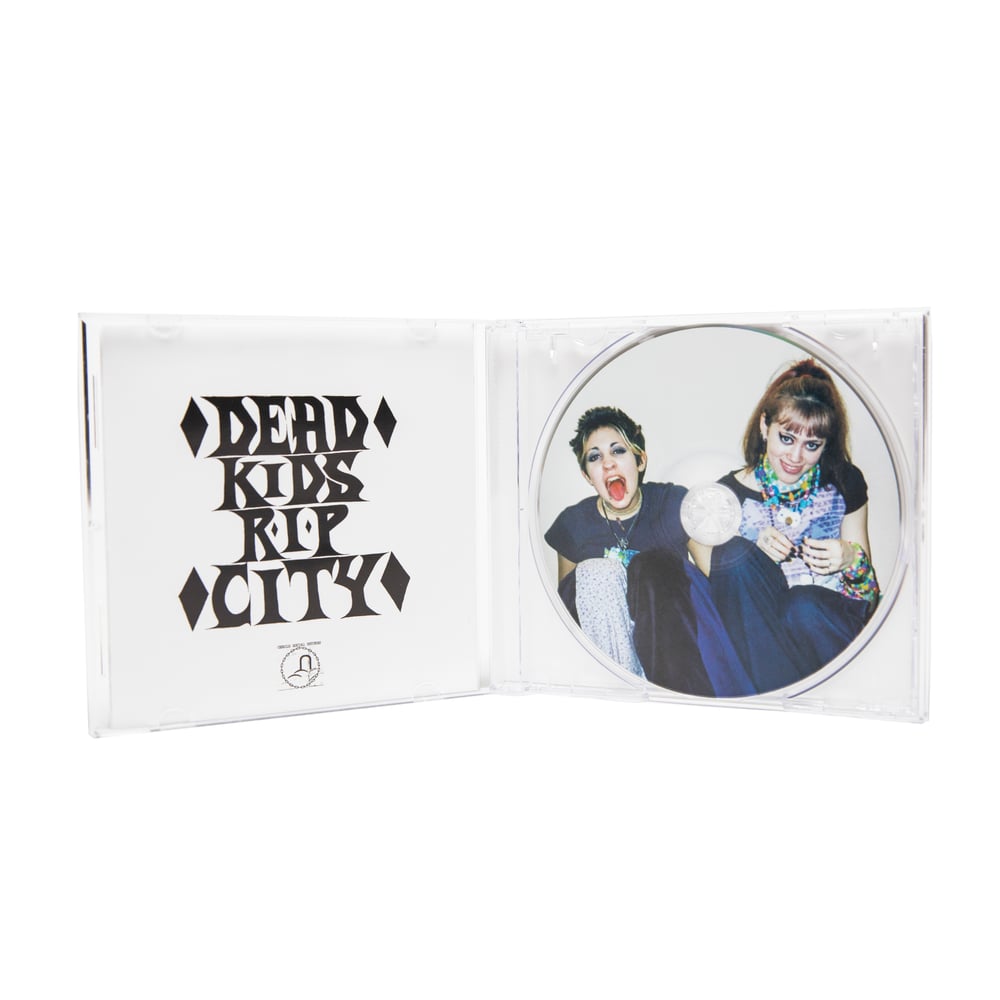 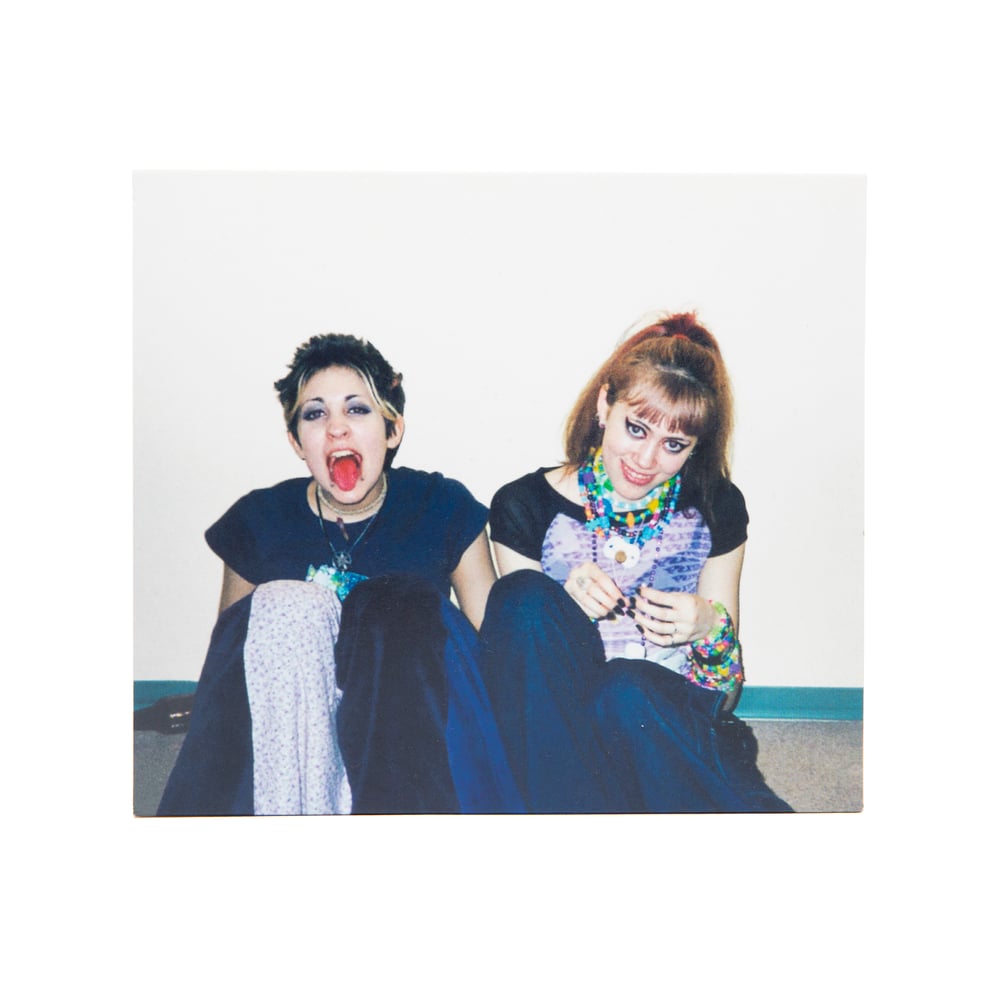 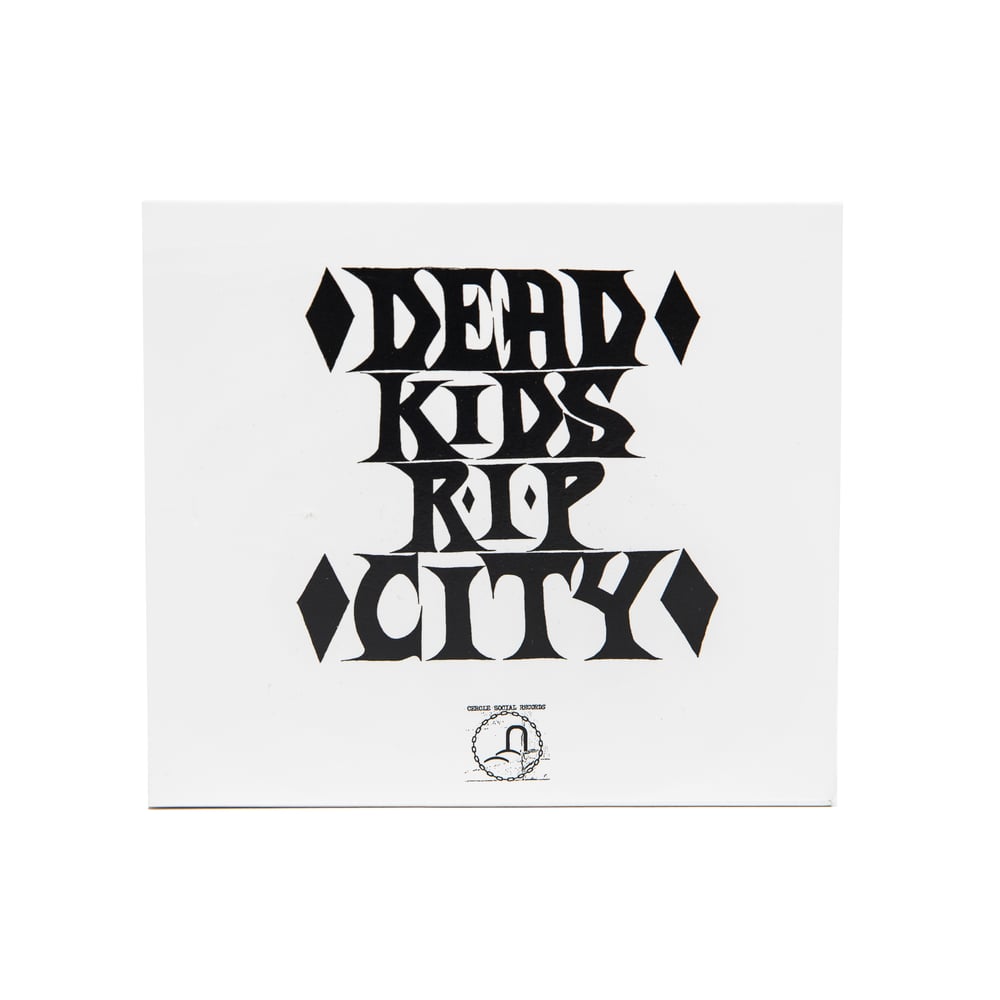 Our long awaited follow up to 2018’s “Savior” is here. A story odyssey of sorts told in ten parts, ten songs - each track essentially a character - “Dead Kids...”, produced by David Trumfio (Built To Spill, Wilco, OK Go) and mastered by the legendary Howie Weinberg (The Cure, Smashing Pumpkins, Nirvana), explores, through a beguiling mix of personal memory, allegory, and narrative structures by turns both poetic and stinging, a long and complicated relationship with a dark version of Portland OR. It’s songs that tell of the fractured and fragile legacies of those lost during the city’s last couple decades as it moves from soggy backwater to unheard of growth and tech-fueled transformation.

Two years in the making, desperate, redemptive, its contrast of  light and shadow favoring the latter, Dead Kids, R.I.P. City is like no other album in the genre, a kind of doom pop Drugstore Cowboy featuring the brave and abandoned, the tender and the afflicted, all teetering in memory on the edge of the city. For all the sadness and pain of addiction haunting it, however, the record, by its very existence, proves that hope doesn’t necessarily win but that, even if at great cost, it can. It’s what makes Dead Kids, R.I.P. City so powerful beyond just the scope of its dark luminous sound and indelible melodies, and is one of the many reasons you’ll carry it with you.

Featuring guest appearances on “Floodgate” by Tamaryn and Adam Klopp of Choir Boy on “Matty Rue”.